I have been debating if I should post something given all that is happening in the USA since the murder of George Floyd. What can and should a white, mid-thirties female in Australia say? Should I say anything at all?

I want to make sure that the Black community in the USA feels a global outpouring of love.

We have heard your voice across the sea. To honour and support you, I turn my attention to see where racism lies in my own culture. I will admit that I am often blind to the difficulties others face because of their skin colour or ethnicity. I pledge to learn and educate myself further. It is not enough to say I am not a racist, I need to develop a deeper understanding and awareness of the injustices that people face every day.

I have decided to provide links to a few articles, resources and ways to get involved that can help us find our way. These are only a few, but they also point to other places to become educated.

This ABC Hack article. There are many links in this article; I highly, highly recommend it.

Australians Together – Resources for Australian Churches

Lastly, here are details for rallies in Australia on Saturday 6th June 2020. The main concern is social distancing… COVID-19 is still something to consider.

Protests in support of George Floyd, #BlackLivesMatter and Indigenous deaths in custody are being organised around the country – here's where to find them. More details at the link in bio.

I know within my own community there are many people who have more experience in this area, so please feel free to list other resources in the comments section (either here or via social media).

PS – I found this segment by James Corden powerful.

It’s been four years since Tim, Amy and I went overseas to observe and serve those working to end sex trafficking. So many things have happened in our own lives since then, but our heart remains the same, we will do what we can to help end modern slavery and never shut our eyes to what is happening.

After spending hours reading many reports and articles, trying to decide what information to pass on to you has been difficult. I’ve decided to provide some brief global information and then focus on the countries we originally spent most of our time, Brazil and Thailand. Although critics are quick to point out the biased political and financial implications on the ranking systems in the US Trafficking in Persons (TIP) reports, it’s a great place to start. But, don’t you worry about that. Reading a whole lot of statistics about people in bondage can be depressing and let’s be honest, a bit dry, so at the end of the blog, I’ve included three things you can do.

As you read the summaries below, try to remember that through all the numbers, these are individuals living in horrendous conditions. People trapped in a hell they can’t get out of; they are mothers, daughters, sons, husbands, cousins, grandparents and so on. So, buckle up. Let’s see what’s been going in the world.

The UN defines trafficking in persons as:

“…The recruitment, transportation, transfer, harbouring or receipt of persons, by means of the threat or use of force or other forms of coercion, of abduction, of fraud, of deception, of the abuse of power or of a position of vulnerability or of the giving or receiving of payments or benefits to achieve the consent of a person having control over another person, for the purpose of exploitation. Exploitation shall include, at a minimum, the exploitation of the prostitution of others or other forms of sexual exploitation, forced labour or services, slavery or practices similar to slavery, servitude or the removal of organs”.

United Nations Office on Drugs and Crime – What is Human Trafficking?

“Local communities are the most affected by this abhorrent crime and are also the first line of defence against human trafficking.“

Brazil Trafficking in Persons Report 2018, By US Department of State: 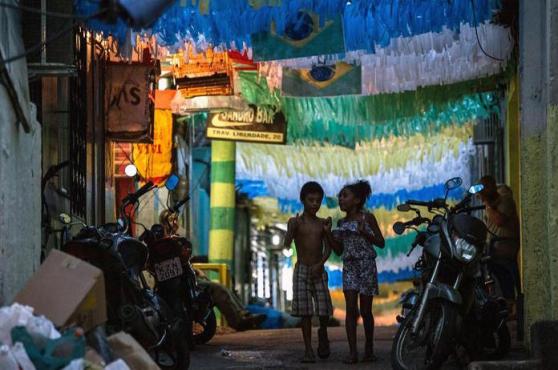 Thailand Trafficking in Persons Report 2018, By US Department of State: 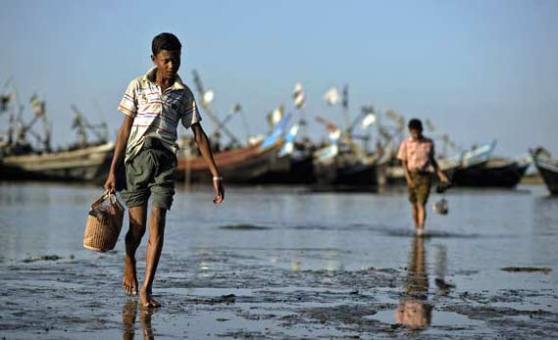 Compared to countries like Brazil and Thailand, my own home nation of Australia performs much better. However, I thought it would be worthwhile to include some of the observations made in the report. Human trafficking does exist in my country and we can do more to protect the most vulnerable. Particularly concerning is the way the authorities fail to screen and identify ‘boat people’ and asylum seekers as victims of trafficking. There are estimated to be over 4300 modern slaves living in Australia (Global Slavery Index, 2016).

Australia Trafficking in Persons Report 2018, By US Department of State:

Researching and reading the reports and individuals stories for a blog like this is disheartening and draining at times, but there are also many stories of governments and NGOs attempting to make better laws and provide better services. Once again, I am reminded that strong and connected communities are the best way to combat human trafficking. Change takes intentionality and time. It takes time to change culture, influence decision-makers and educate people about what is happening in their own cities.

So, what can you do?

US Department of State – Trafficking in Persons Report 2018  https://www.state.gov/documents/organization/282798.pdf

Save the Children – Research and Reports – https://www.savethechildren.org.au/Our-Stories?categories=Research%20and%20Reports&currentSort=

There was a good reason (in fact many reasons) that we ended up in Vietnam.

After some time in Ho Chi Mihn City we landed in the city of Da Nang. We went there to learn from the team at AOG World Relief, an NGO that was established in 1996. As soon as we met the Paul and Deb Hilton, the country co-ordinators, they gave us their time and welcomed us as part of the team. We felt right at home straight away and enjoyed our month-long visit there.

Here’s a blurb from their website describing who they are:

AOG World Relief Vietnam is a non-government organisation (NGO) that exists to partner with whole communities throughout Vietnam for the purpose of seeing them empowered to not only participate in, but also ultimately determine and sustain their own development. Through a process of Community Consultations, Training & relationship building with our team, communities identify their most felt needs and they themselves develop action plans which centre on mobilising their own assets and resources.

AOGWR do this incredible work throughout a number of regions in Vietnam. While we were there we were able to participate in different projects and opportunities the team were undertaking. Our previous time in Brazil and some of Thailand had mainly focused around observing intervention methods of sex-trafficking. Now it was time to get up close and personal with some great prevention practices.

Here’s a snap-shot of some of the parts of our time n Da Nang: 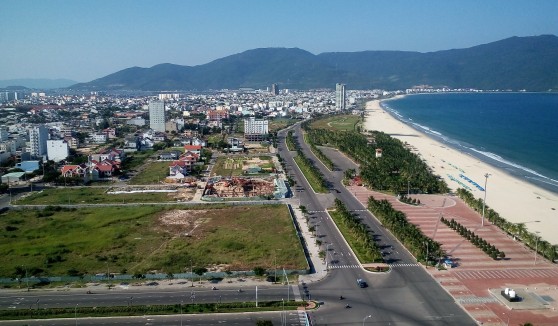 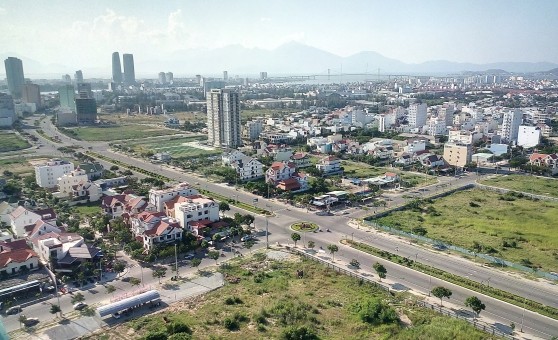 Visits to village communities to see some of their work 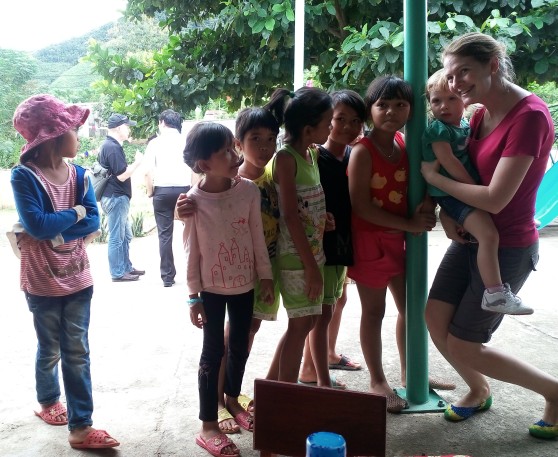 Life skills in a school in one of the communities 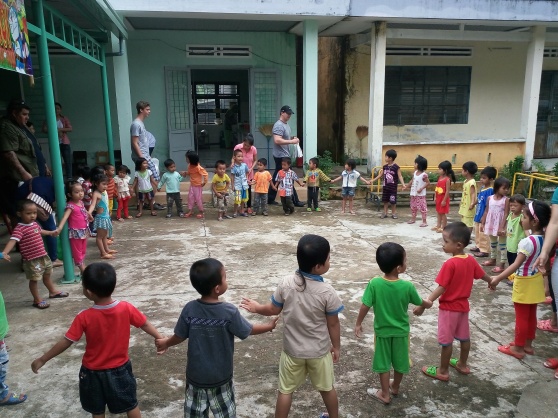 We met with different team members to learn how they operate both professionally and personally. Learning how families live in a cross cultural setting has been a great experience. 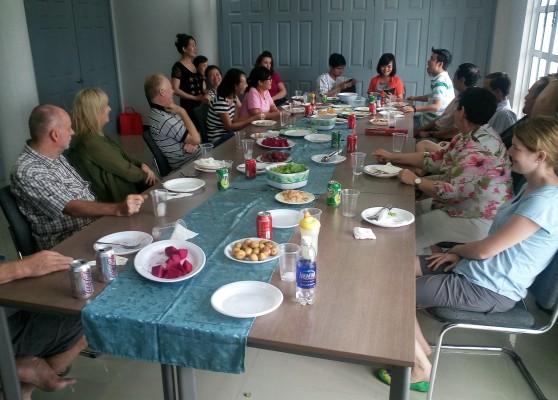 We made lots of new friends 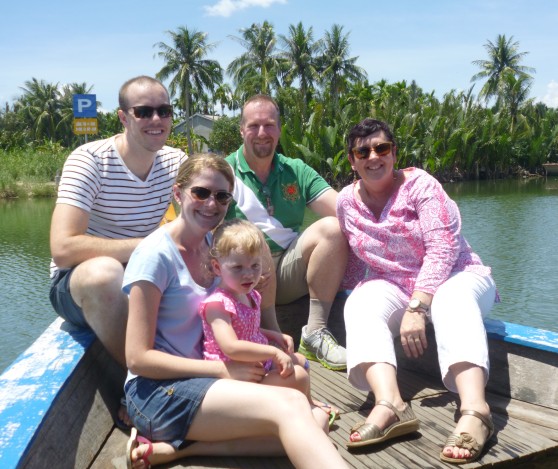 While we were in Da Nang we were also able to explore the city and emerse ourselves in the culture. As we had one month there it was great to meet locals and see how Da Nang operates. 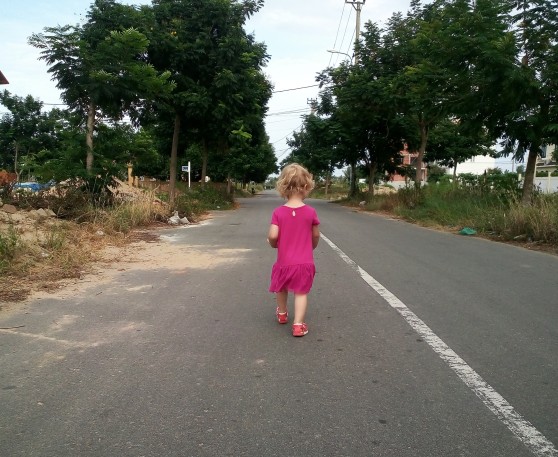 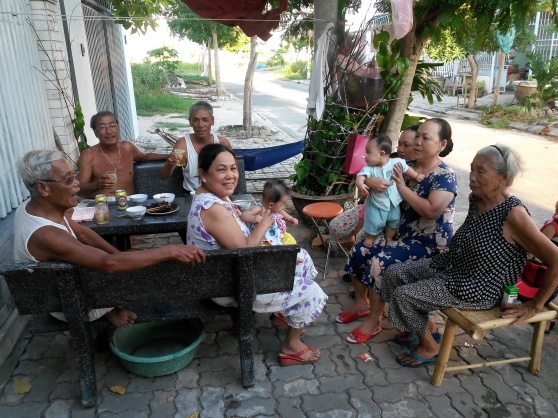 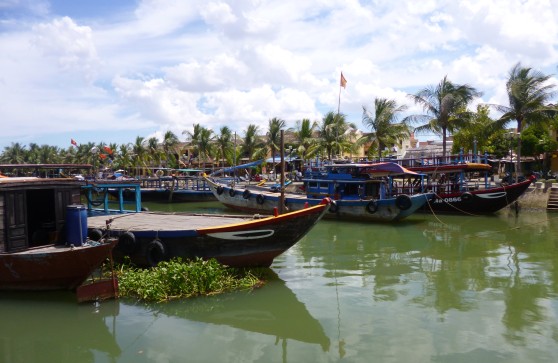 This was yet another incredible experience for our family and we gleaned many things from the wonderful people we did life with for a short time. Thanks Paul & Deb, Kelvin and Bek, Bruce and Marion and the whole amazing team at AOGWR! You guys are amazing and we learnt so much from each of you.